Hire Morning Suit
Traditionally Worn at Weddings, Investitures, Garden Parties and Certain Race Meetings
Following the etiquette of formal wear, morning dress being its civilian day wear, there are several equivalents.
Morning dress, also known as formal day dress, is the formal Western dress code for day attire,[1] consisting chiefly of, for men, a morning coat, waistcoat, and formal trousers, and an appropriate gown for women. Men may also wear a popular variant where all parts (morning coat, waistcoat and trousers) are the same colour and material, often grey and usually called "morning suit" or "morning grey" to distinguish it; considered properly appropriate only to festive functions[3] such as summer weddings and horse races, which consequently makes it slightly less formal. The correct hat would be a formal top hat, or if on less spacious audience settings optionally a collapsible equivalent opera hat. 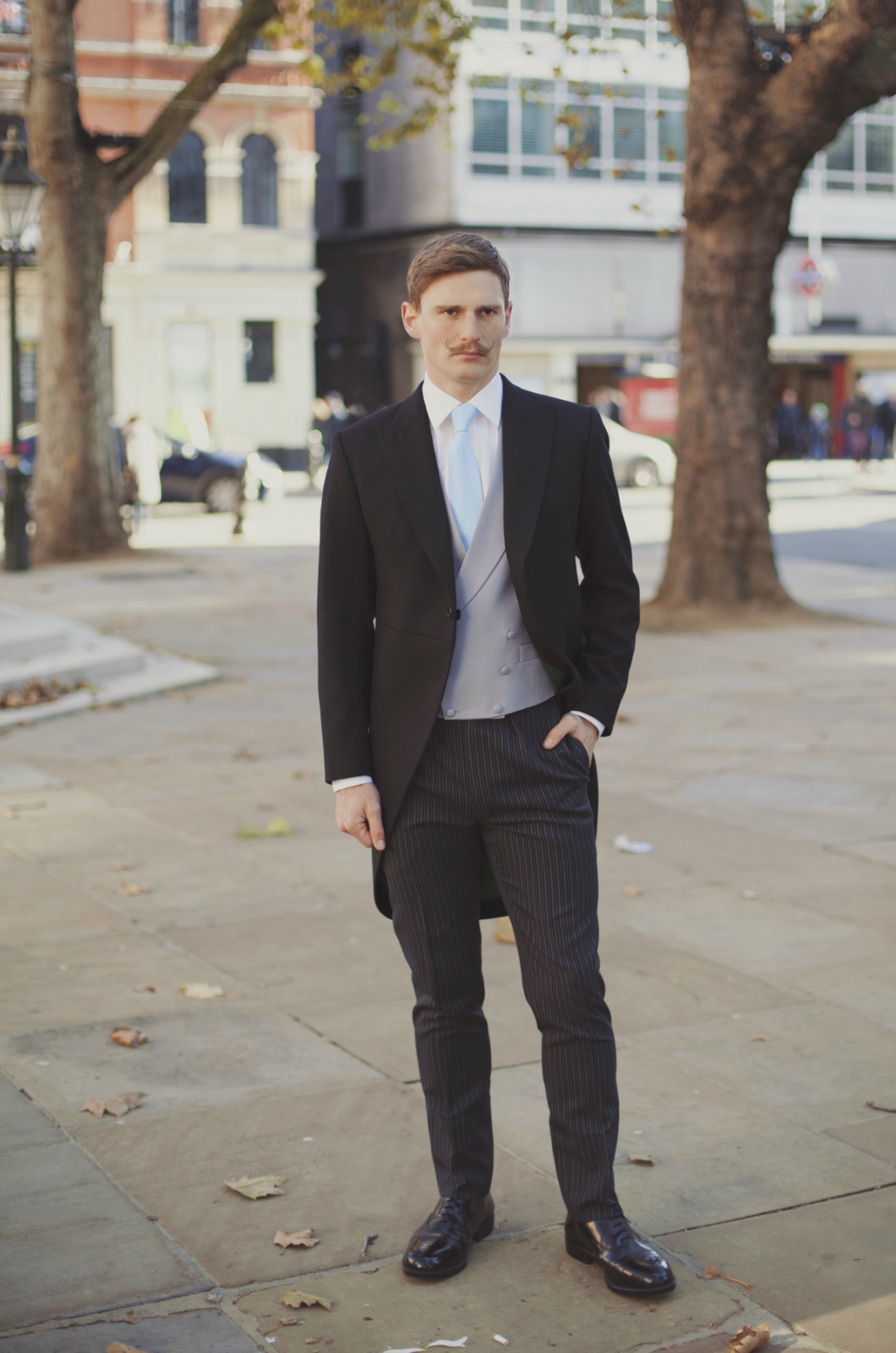 How To Wear Morning Dress
We have prepared a video for you on how to properly wear a morning suit
How to Wear
How To Measure
Morning Suit Hire
You can book a visit to our store or send us measurements online using the buttons below
Hire Deposit
£
30
Please pay a deposit for your hire to secure your booking
Click to order
Total:
By clicking the button "Checkout", you agree to the terms and privacy policy 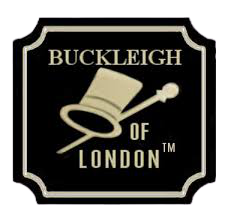